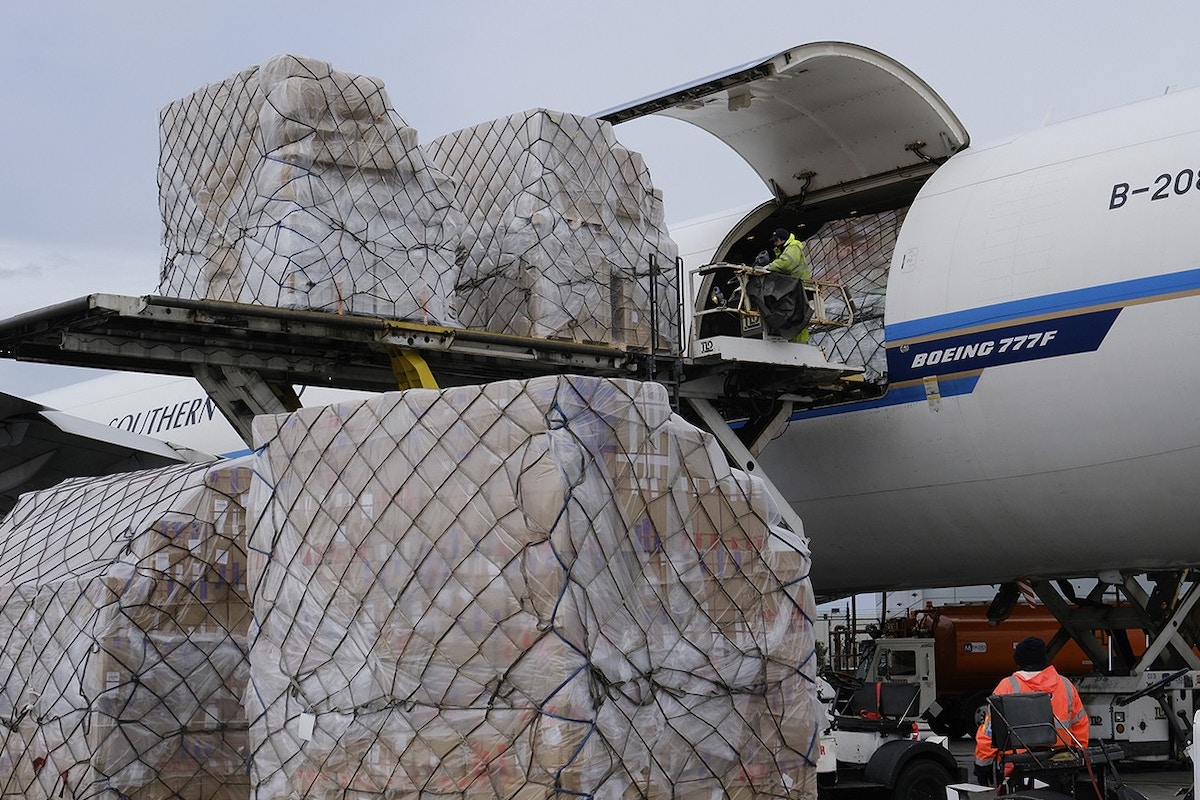 How Dollar Stores Became Magnets for Crime and Killing

This story was co-published with The New Yorker and is not subject to our Creative Commons license.

When Jolanda Woods was growing up in North St. Louis, in the 1970s and early ’80s, she and her friends would take the bus to the stores downtown, on 14th Street, or on Cherokee Street, on the South Side, or out to the River Roads Mall, in the inner suburb of Jennings. “This was a very merchant city,” Woods, who is 54, told me. There were plenty of places to shop in her neighborhood, too, even as North St. Louis, a mostly Black and working-class part of town, fell into economic decline...